It's not hard to be artistically inspired when you're working with beautiful jewelry every day. See how KCNY Design helps keep HWJ's message on point while maintaining the classic style that has made them one of Central New York's leading jewelers.

For nearly a year now, KCNY Design has been spearheading all of HWJ’s digital marketing efforts. We are currently managing their social media, email marketing, digital ads and SEO.  Recently we were handed the keys to their website and are quite proud of the site we’ve just launched for them.  We are thrilled to be able to bring our insight and design skills to such a landmark CNY store.

Henry Wilson opened his first store in 1918 on South Warren Street in downtown Syracuse. The philosophy then, as now, was to sell fine diamonds and jewelry at exceptional value. Henry’s became a landmark in the center of downtown. His sons, Alan and Richard, joined the company after World War II and guided the growth. Today, Alan and third generation Robert Wilson, continue the family business. 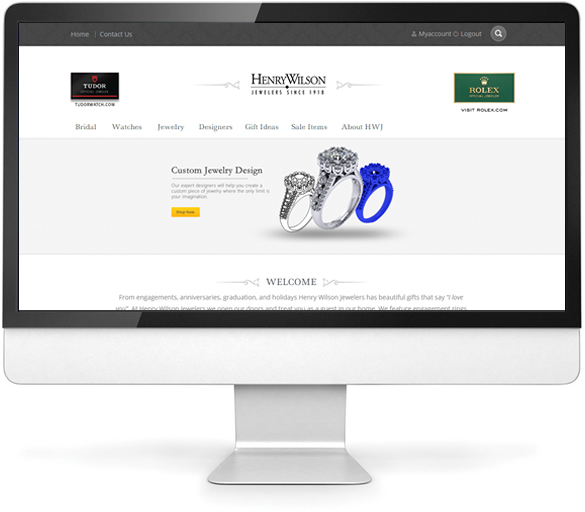 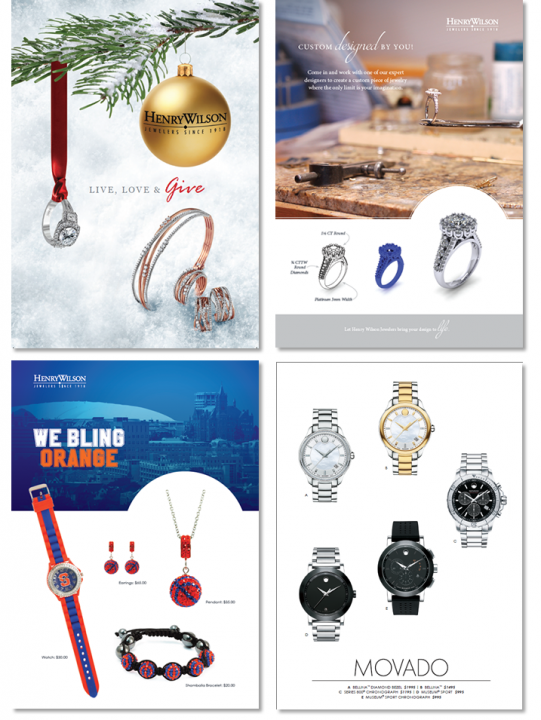 With multiple promotions, special events and sales every month, we help Henry Wilson Jewelers maintain thier email list and produce high impct email blasts that drive traffic to the website and the store. 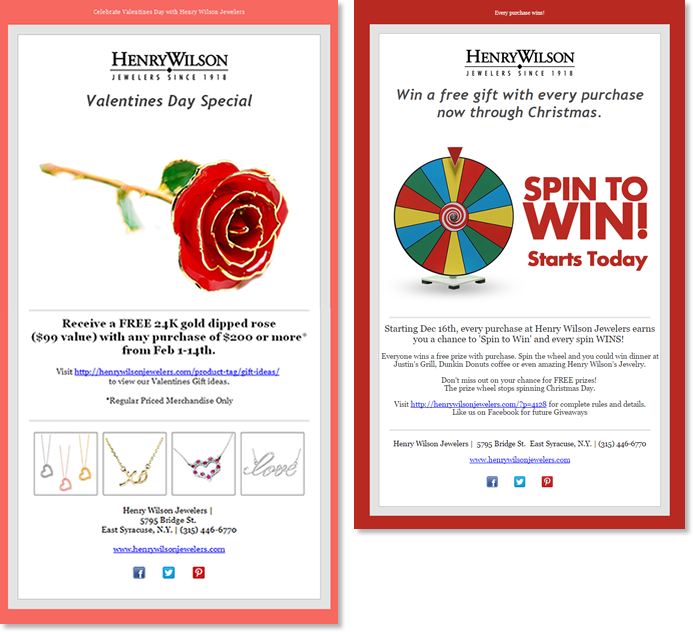 Fresh, relevant and engaging content is the key on social media. We not only create sharp graphic ads and posts. We also montior traffic, clicks, likes and shares while also fielding comments and messages from customers. HWJ trusts us to keep social media buzzing for them. 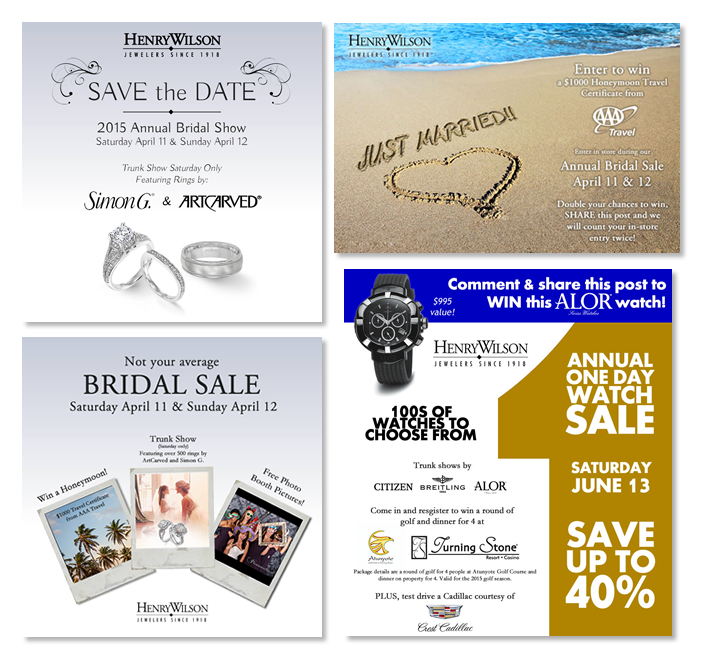 Designing a billboard means you've got to deilver your message at a glance. Digital billboards require even more specific design elements. We love seeing our stuff on the road!

Keith and his team have brought a weath of experience to our marketing efforts. Their designs fit perfectly with our brand and they've help us to stay on point.  We've seen significant gains in website, social media and store traffic since bringing KCNY Design on board.